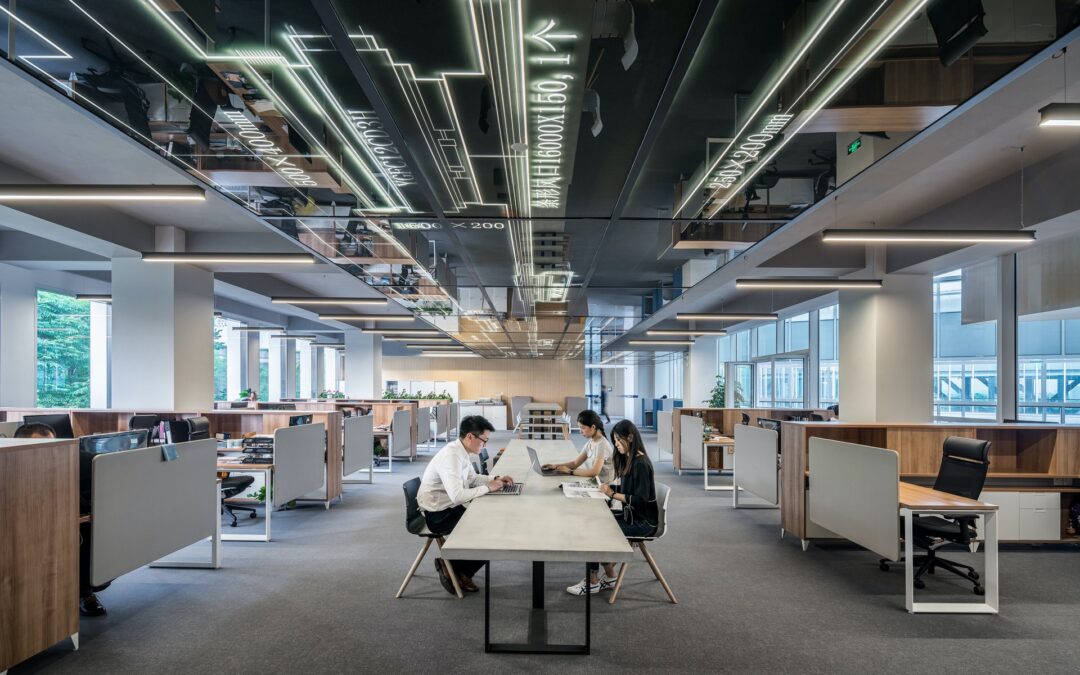 Business, as we all know, abounds with conflict — everything from finances to workers’ relationships carries a certain degree of chaos. One of the hardest things about being a leader is confronting them, and providing solutions whenever one is able to. But, what happens when your decision affects somebody else? How do you break it to them?

Let’s say, for example, that you have decided to intervene in a conflict that involves two workers. You’ve listened to the parts and you have arrived at a conclusion that will negatively impact one of them. You call him or her to your office and start thinking about your approach. Then, and only then, is when people realize how much it takes to be a true leader — someone who can have such a conversation while remaining secure and confident.

Take it as a negotiation

It may seem cruel and cold-hearted, but it’s crucial to approach these conversations as if they were merely a negotiation. Each party will have its own interests, limits, and needs, and part of your job is to find the sweet spot between all of them. Taking into account the other person’s interest will greatly help in softening the conversation, and will allow you to arrive at a better conclusion.

Empathy, over all things

While viewing it as a negotiation is a key part of having difficult conversations, you should never forget that you’re talking to a human. After all, the things that will help the most are empathy, open-heartedness, and positive body language. This will even help in future tough conversations — setting a good precedent with the rest of your workers is always a good idea.

Silence is a smart tool

A common approach to hard conversations is simply to remain quiet for a while. Most people find themselves uncomfortable when in silence, which will drive them to talk more and reveal key aspects of the topic at hand. Naturally, it’s important not to overdo it — but keep silence in mind if you’re at a loss during the conversation.

Summarize every once in a while

Great negotiators will periodically summarize what the other person has been saying. Performing a quick recap of the other person’s interests and needs will help them open up further to clarify or add certain topics. Furthermore, this technique allows the other party to reflect on their requests, sometimes leading them to ease up on their petitions.

Once the conversation has reached its end, you may feel the need to motivate the other party to soften the negative emotions that’ll inevitably arise. Reflecting on the topics that were discussed can help you both grow for the better of the enterprise. For example, by lending an ear to criticism after the fact, you might learn some of your weaknesses when it comes to difficult conversations.

After all… Not every conversation will be easy

Sadly, there are no magic formulas for softening every conversation. Some of them have to be approached with a cold head, while others require empathy more than anything else. Having difficulties approaching certain topics is completely normal in business — and is a key part of developing the correct behavior. If you’re nervous, try to plan a certain degree of what you’re going to say, and remember that no conversation lasts forever.